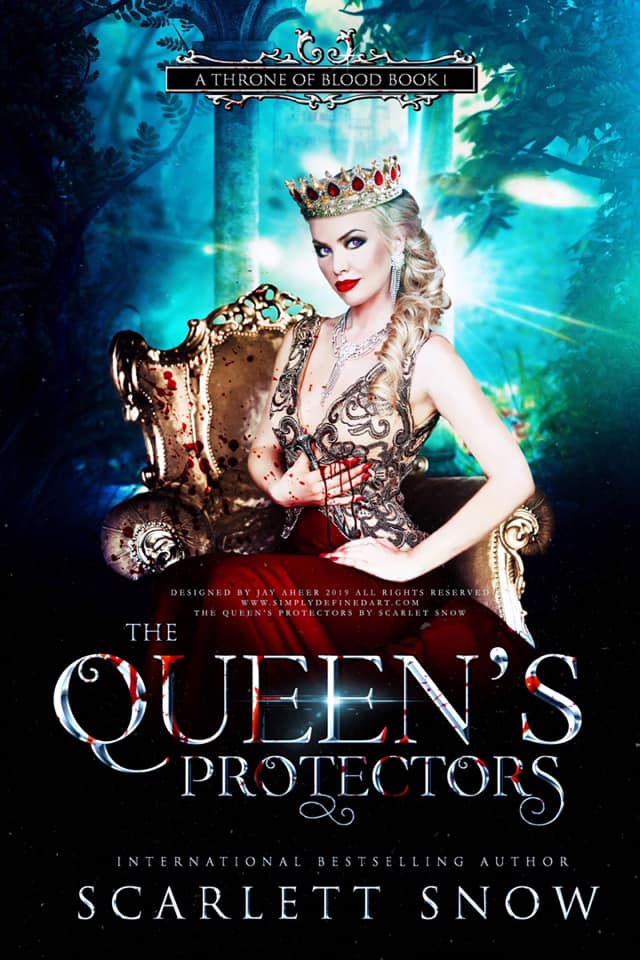 I like to look at book releases like a teenager looks at a centerfold for the first time. I’m shocked and amazed. lol. You might want to bookmark this page. Additional books will be added as authors release February release dates. Bonus for us because MORE BOOKS!

The Shifters of Africa RH. Releases FEBRUARY 7TH. The Lioness of Egypt book 1

NEW RELEASE DATE!!! It was originally the 23rd.

Institute of the Shadow Fae book 4 Court of Dreams Not RH. PRN. Releases FEBRUARY 14TH. Happy Valentine’s Day to me. I do love a grumpy Incubus.

A Seven Wardens Prequel- Beyond the Loch. Releases FEBRUARY 23rd.

Curse of the Fairy Tales Book 2. Rapunzel Unveiled. Fairy tale RH. No link to pre-order yet. Release supposed to be February. Doesn’t look like it’s going to be.